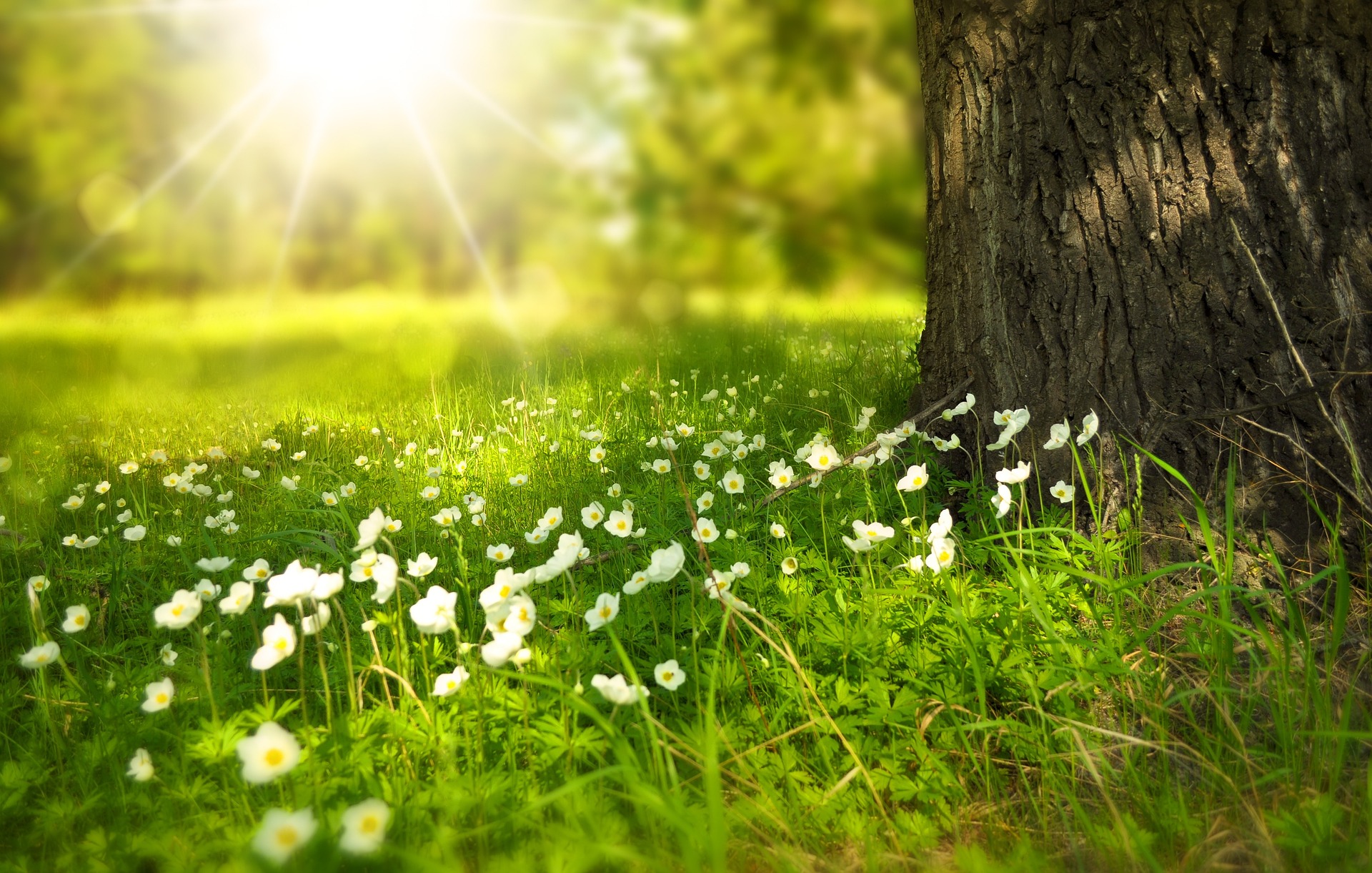 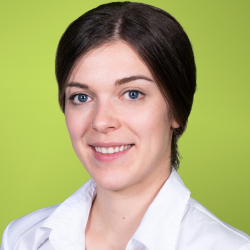 The impact of IT on climate change

How sustainable is digitalization? This is a question we have been asking ourselves not only since it became known that massive efforts are still needed to achieve the Paris climate targets. The new concept of green coding attempts to reduce these emissions as much as possible. And yet this is not about SUV-driving developers preaching to make the world a little better in the future.

THE ELEPHANT IN THE ROOM

We are currently heading toward global warming of three degrees Celsius, although it was already decided in Paris in 2015 not to exceed a level of one and a half to two degrees. Even an increase of a few degrees increases the number and intensity of extreme weather events.

One could say that these are all already known weather phenomena that have always existed and will probably exist in the future. Isn’t this a topic for natural scientists? Why should developers deal with this topic?

Information and communications technology (ICT) accounts for 2% of global carbon emissions. In absolute terms, this equates to 1,400 million tons of carbon emitted by our devices each year. That’s more than the entire UK emitted, at 840 million tons, over the same period.

THE ELECTRICITY AND RENEWABLE ENERGIES

The first option for reducing CO2 emissions that comes to mind is renewable energies, mainly solar or wind energy. However, the expansion of renewable energies in Germany is very slow. While demand remains constant or even increases, we cannot produce enough energy to meet the demand. Another problem with renewable energy is that the amount of energy produced fluctuates and no reliable prediction can be made about the amount ultimately produced.

There are already plenty of ways to save CO2: